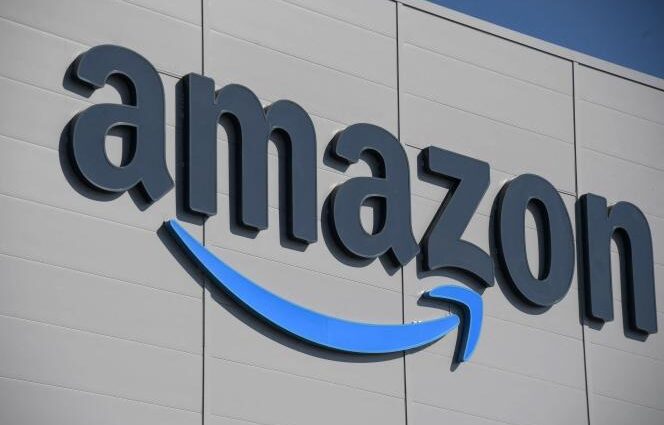 Estimated in November 2022 at 10,000 job cuts, the wave of layoffs that will affect Amazon is higher. In a message posted on the American e-commerce group’s website, its chief executive, Andy Jassy, ​​said that Amazon has revised its estimate upwards and “plans to cut just over 18,000 jobs”, including in Europe. This is the most massive staff reduction in the Seattle company’s history.

Without specifying the distribution of these job cuts, the manager, who specifies that he decided to announce “these news quickly” because they were “revealed” by an employee, mentions that the employees concerned “or their representatives, the if applicable, in Europe” will be contacted by the company on January 18. He says the layoffs will primarily affect the company’s physical stores, which include Amazon Fresh and Amazon Go, as well as some internal departments, such as human resources.

“The review of our annual planning (…) has been more difficult this year given the economic uncertainty and the fact that we have hired massively over the past few years ,” Amazon said.

Anemic growth compared to its standards

The distribution group has, in fact, carried out numerous hirings during the pandemic to meet the explosion in demand, thus doubling its global staff between the beginning of 2020 and the beginning of 2022. The group employed, at At the end of September, 1.54 million people worldwide, not including seasonal workers recruited during periods of increased activity, particularly during the holiday season.

“Amazon has withstood uncertain and difficult economies in the past, and we will continue to do so ,” says the boss of the American group. “These changes will help us pursue our long-term opportunities with a stronger cost structure (…) . Businesses that last for a long time go through different phases. They’re not in massive staff expansion mode every year,” he continues.

Amazon saw its net profit fall by 9% over one year in the third quarter of 2022. And, for the last quarter, Amazon anticipated November anemic growth by its standards, between 2% and 8% over one year, and an operating profit of between 0 and 4 billion dollars, compared to 3.5 billion for the same period of 2021. The group must announce its annual results on February 1.

This job cut plan is the largest among recent announcements of workforce reductions affecting the technology sector in the United States. Large platforms with an advertising-based business model are facing budget cuts from advertisers, who are reducing their expenses in the face of inflation and rising interest rates.

Meta, the parent company of Facebook, announced in November 2022 the loss of 11,000 jobs, or around 13% of its workforce. By the end of August, Snapchat had cut about 20% of its workforce or more than 1,200 employees. Twitter, bought in October by Elon Musk, has, for its part, fired about half its approximately 7,500 employees.

The latest, the American IT group Salesforce, which specializes in management solutions and the cloud (“cloud”, i.e. remote digital data storage), announced on Wednesday that it would be laying off around 10% of its employees, i.e. just under 8,000 people.

See also  In the era of Bezos' heir, top managers leave Amazon... Is the company sinking?

2023-01-05
Previous Post: Discovering the history of the samurai
Next Post: The story of Mark Cuban, the entrepreneur who built a fortune after losing his job

Perfect gifts for teen girls. © 2022 ekta's carehome foundation | designed by. Dark market onion.
We use cookies on our website to give you the most relevant experience by remembering your preferences and repeat visits. By clicking “Accept”, you consent to the use of ALL the cookies.
.
Cookie settingsACCEPT
Manage consent