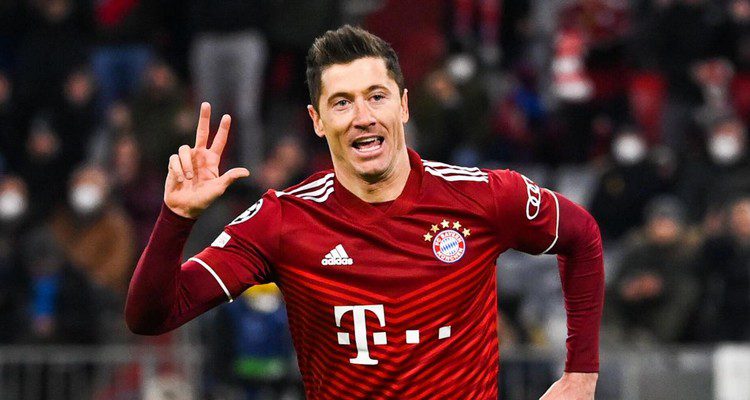 One year from the end of his contract with Bayern, Robert Lewandowski has desires elsewhere. According to the daily Sport, Lewandowski wants to join FC Barcelona next summer, while his contract with the German club runs until 2023. The Catalan media explains that the player thinks it is time for a change of scenery after twelve years in the Bundesliga and eight years at Bayern Munich. Indeed, for several weeks already, Robert Lewandowski has been annoyed by his management, who believes that the file concerning his contract extension should be a priority. For its part, the German team is calm, as evidenced by the comments made by President Oliver Kahn yesterday. “There is no reason for Robert to leave FC Bayern! ”

Sport adds that the two parties have already made good progress since FC Barcelona offers Robert Lewandowski a 4-year contract, i.e. until June 2026. The Camp Nou residents also offer him to become the leader of the Barcelona attack and the big star of the project set up by Xavi. With the Erling Haaland file which promises to be complex given its finances, Barça could finally have found its serial scorer. Robert Lewandowski is said to have set a deadline of June 30, 2022, to respond to his leaders.

See also  Pochettino: "Having Messi, the Best of All Time, was a Gift of Life"
2022-03-25
Previous Post: President Biden Supports The Expulsion Of Russia From The G20
Next Post: Ethiopian Airlines: Company CEO Resigns, Reason Revealed

Yes! perfect gifts for women? get the perfect gift ideas for women. Photo. Griffins.
We use cookies on our website to give you the most relevant experience by remembering your preferences and repeat visits. By clicking “Accept”, you consent to the use of ALL the cookies.
.
Cookie settingsACCEPT
Manage consent