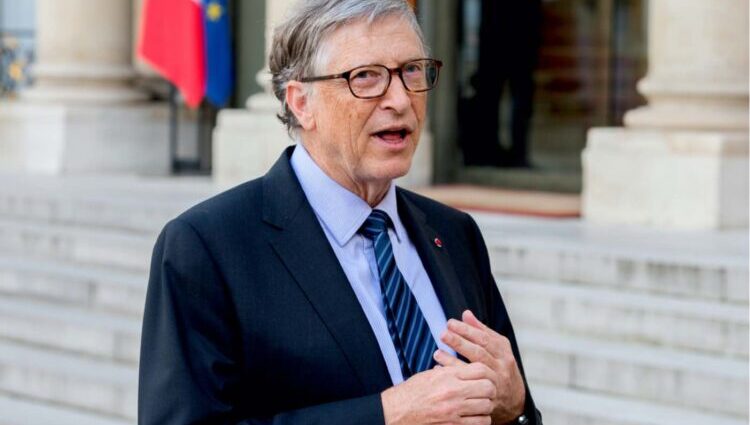 If Bill Gates spent a million dollars every day, it would take him more than 400 years to spend his fortune, according to BI.

Once a boy who liked to read and explore with computers, Bill Gates, 66, is today among the richest people in the world. In 2022, according to the Forbes report, Gates’ total net worth stood at a staggering $130 billion.

The rapid evolution of computers has totally shaped our reality, and one of the faces behind this change is Bill Gates. He has created several technological empires from the foundation of Microsoft and has made millions and, in a very short time, has transformed them into billions. 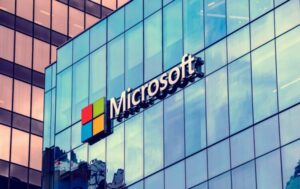 Born in the state of Washington, this American businessman, computer scientist, and philanthropist is known for several things, but people mostly know him as an innovative genius. He founded Microsoft in 1975 with his childhood friend Paul Allen, and his impact on the technology landscape has changed everyone’s lives forever.

Regarding our question, how much money does Bill Gates earn per second, minute, day, and year? The simple answer is that his fortune exceeds 130,000 million dollars.

How much money does Bill Gates make in one second?

In 2021, Bill Gates earned around $1,300 per second, according to calculations by Business Insider. In 2022, Forbes ranked him as the fourth richest person in the world and his net worth is 70 billion dollars more than 5 years ago, that is, in 2016.

As Business Insider reports, “If Gates spent a million dollars every day, it would take him more than 400 years to spend his fortune.”

How much money does Bill Gates make in a day?

Bill Gates’ main source of income comes from his shares in Microsoft which are valued at over $60 billion and the rest of $70 billion comes from various organizations he has created and from other personal investments. Apart from being one of the richest people in the world, he tops the list especially when it comes to social causes and charity.

Along with Melinda (his ex-wife), he chairs the Bill & Melinda Gates Foundation, which is the largest private charitable foundation in the world.

Bill Gates has also invested in many other entities, some of them being the Canadian National Railway and AutoNation, where he has invested more than 11.8 billion dollars. He has also made some similar investments in various publicly traded companies through his investment firm Cascade Investment.

Gates is one of the largest owners of farmland in the United States.

See also  LeBron James is now a billionaire! He becomes the first active NBA player to own a billion-dollar fortune.

Gates currently ranks fourth among the world’s richest people with a net worth of more than $130 billion, according to Forbes. Although he earned his income through Microsoft, the world’s largest software company, Bill Gates has either relinquished most of his stake in the company or sold it. 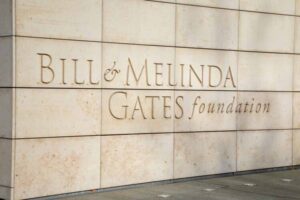 Among the various entities to which he has donated the shares is the Bill and Melinda Gates Foundation, which received more than 35.8 billion dollars in Microsoft shares. When he stepped down from the board of directors last year, Gates owned only 1% of his company’s shares, which means no matter how badly things go for Microsoft, Gates’ personal wealth won’t be affected much.

2022-09-19
Previous Post: LeBron James is now a billionaire! He becomes the first active NBA player to own a billion-dollar fortune.
Next Post: 21 Ways You Can Learn To Save Money In College

Perfect gifts for teen girls. Care home for bedridden in vadodara - old age home in baroda. How to add terra to metamask.
We use cookies on our website to give you the most relevant experience by remembering your preferences and repeat visits. By clicking “Accept”, you consent to the use of ALL the cookies.
.
Cookie settingsACCEPT
Manage consent